Sponsor and school pay winner $20,000 out of pocket

East Tennessee State University apologized after accusing its insurance company of improperly denying a claim for a $20,000 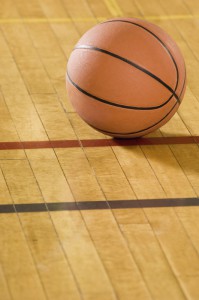 prize to fund a promotional contest held during a basketball game.

Unfortunately, the Prize Indemnification Insurance policy for the promotion had not been renewed. It turns out that an employee of the university failed to communicate to officials that the policy had expired.The promotion sponsors and university had to pay the student who met the requirements for the contest.