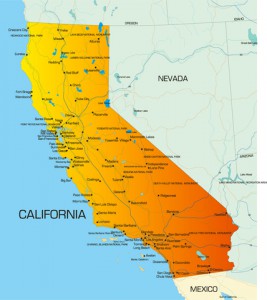 Under California’s liberal Workers’ Compensation code, NFL players from any franchise can file claims for cumulative trauma injury, even if they merely played a single game or practiced in the state. Workers’ Comp attorneys representing players from the 1960s to the present are forum shopping these claims to the tune of $150,000 to $200,000 per claim. Since 2008, 1600 claims have been filed in California at a cost of $375 million. The projected cost is expected to exceed $1 billion.