Archive for the ‘Event Cancellation’ Category

As a result of the Las Vegas incident, gone are the days when sports / event administrators can just hope for the best. Sports and recreation events with large numbers of participants / spectators in public settings are ripe targets for malicious actors. As a result, these organizations must start to purchase appropriate insurance and follow risk management best practices when addressing these threats.

The rise in incidents

Active shooter is the most recent peril to gain widespread media attention. This is due to its increasing frequency, ease of planning / execution, and difficulty in prevention. The Department of Homeland Security’s (DHS) definition of an active shooter is “…an individual actively engaged in killing or attempting to kill people in a confined and populated area; in 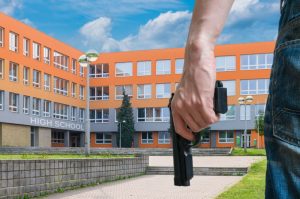 most cases, active shooters use firearms(s) and there is no pattern or method to their selection of victims.”

According to the Advanced Law Enforcement Rapid Response Training Center, active shooter events increased from 5.2 per year from 2000 to 2008 to 15.8 events per year from 2009-2012. The figure rose to an average of 20 incidents per year in 2014 and 2015, according to the FBI. Most of these events occurred on business, school, and government properties. However, the Las Vegas incident introduced sports and recreation venues as high-profile target areas.

Standard terrorism: Traditional terrorist attacks are large scale and highly coordinated. They typically target global corporations, buildings, transportation systems, and other infrastructure with bomb blasts. A new type of ISIS-inspired terrorism emerged in recent years with smaller, lone-wolf type attacks. These include the use of trucks to run through crowds and small arms and knife attacks. Terrorists attempt to intimidate, coerce, or harm a civilian population or government.

Active shooter: Active shooters are typically single assailants who attack large groups in confined spaces. They have no connection to their victims and are not motivated by terrorist causes.

Civil unrest: A disruption in the social order involving a group of people engaging in protests, riots, and strikes, which may result in violence, property damage, and loss of revenue.

Impairment of access: Acts or mere threats of violence can prevent employees or customers from accessing work sites, resulting in financial loss. Impairment may result from terrorism, civil unrest, strike, or government cordon at either the employer’s location, adjacent locations, or within a certain mile radius.

What insurance coverages are required to protect against mass violence and disruptions?

Workers’ Compensation responds to job-related injuries to employees or uninsured subcontractors. It covers medical bills, lost wages, and lump-sum awards for disabilities, disfigurements and death benefits. Uninjured employees who witness a malicious act event may qualify for benefits due to post traumatic stress disorder (PTSD). Workers’ Compensation is typically the exclusive remedy for an injured worker.  But some scenarios may arise where employers can be sued directly for failure to respond to specific threat warnings prior to an event. There is no terrorism exclusion under a Workers’ Comp policy. 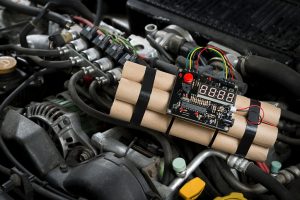 bodily injury or property damage. Note that the policy’s each-occurrence and/or aggregate limit may not be adequate to pay the types of extreme damages that may result when multiple individuals are killed or seriously injured.

General Liability policies may contain an exclusion for certified acts of terrorism as defined by the Terrorism Risk Insurance Act (TRIA) unless the buyback has been selected with the additional premium paid. Opting for the buyback, which is relatively inexpensive, is strongly recommended. To be a certified act of terrorism under TRIA, all property & casualty insurance losses must exceed $5 million and an effort made to coerce a civilian population of the U.S. or influence the conduct of the U.S. government.

Property insurance policies may pay for 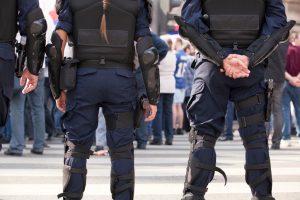 direct damage to buildings and contents from a covered malicious act attack. They may also cover indirect damage, which includes loss of business income and extra expense.

Coverage for business interruption is only triggered if there is a direct physical damage loss under the policy. Organizations should also consider a business income buyback for losses stemming from actions by a civil authority to prevent or limit access. This commonly occurs after a malicious act as the location will be considered a crime scene. Business interruption insurance is a complicated coverage. As a result, if a loss occurs, organizations should hire an expert to assist with the filing of a claim to maximize recovery.

Certified acts of terrorism under TRIA can be covered if the buyback is selected and the additional premium paid. However, even with TRIA, the standard war exclusion will not be removed and additional exclusions may exist for nuclear, biological, chemical, and radiological (NBCR), depending on the state.

Cyber extortionists can shut down computer systems with denial-of- 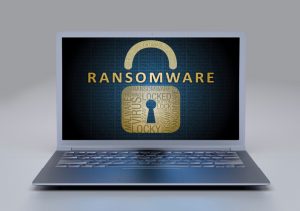 service attacks and other cyber-extortion schemes. Terrorists can hack into systems causing direct damage to equipment, software programs, and data. Cyber Risk policies can pay for the following direct damages to the policyholder: extortion or ransom costs; restoration costs of lost data, information, and programming; and business interruption and extra expense resulting from failure of computer systems.

Additional endorsements may be available to cover loss of business income due to terrorism; sabotage; active shooter, chemical, biological, radioactive or nuclear (CBNR) terrorism; war, civil war, and political subversion; strikes, riots, and civil commotion; political intimidating; and national mourning. Some carriers may extend coverage to mere threat of many of these perils.

New specialty forms have emerged for stand-alone Active Shooter Insurance. If this coverage can’t be endorsed onto an Event Cancellation Policy for loss of revenues, sports / event administrators should consider an Active Shooter policy. Also, Active 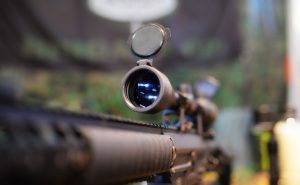 Shooter policies offer a liability limit. The most common coverages and benefits are as follows:

Pre-event risk management for active shooter situations is becoming commonplace in educational, business, and governmental settings. Training staff on how to exit, resist, or fight can buy time for law enforcement to arrive.

One respected source of training is the ALICE Training Institute, which focuses its online training module on the following:

Alert: Recognizing danger, first notification to those at risk and law enforcement

Inform: Notify law enforcement or others at risk in real time if possible

Evacuate: Move from danger when safe to do so

ALICE provides client-specific training with a plan geared towards particular locations. In the context of sports and event incidents, the two preferred techniques are usually alert and evacuation.

How to get a quote for Event Cancellation and Active Shooter

For more information on Event Cancellation and Active Shooter insurance and risk management please complete our Contact Us form or call 800-622-7370 and ask for our sports department.

More at risk than the main event 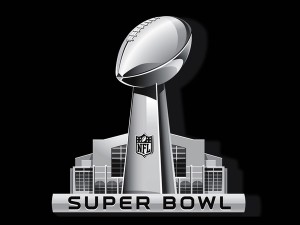 Super Bowl fans are likely unaware of the risk exposures of the event and those extending far beyond the venue’s gates. Planning of an event the size and scope of a Super Bowl begins years in advance. The types of insurance policies typically needed for a Super Bowl-type of event are spread among multiple insurance carriers and include the following:

And there are Super Bowl exposures that require risk management controls: